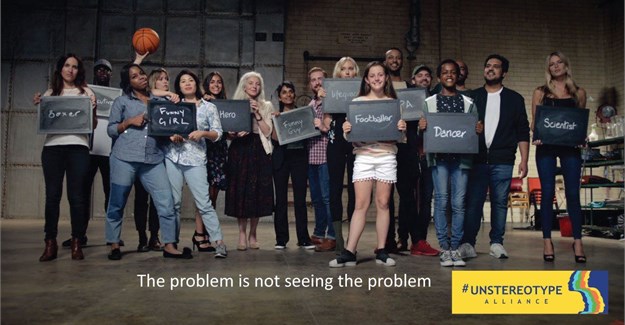 This Women's Day in SA, we welcomed news that the Loeries has joined forces with UN Women's Unstereotype Alliance initiative, to launch its South Africa chapter, set to use the advertising industry as a force for good to drive positive change all over the world. We also learn what to expect from the UN Women South Africa multi-country office's Loeries 2019 masterclass with Dove, on advertising leading society.
While the UN’s #HeForShe campaign is a place where men can feel powerfully emboldened to be part of the feminist movement and the solution to gender equality, as a human rights issue that affects all of us, Anne Githuku-Shongwe, representative at the United Nations Women South Africa’s multi-country office, explains:

The Unstereotype Alliance is focused specifically on the advertising industry, as a challenge to private companies spending billions on advertising to ensure every single advert that goes out does not stereotype or reinforce images of women as weak or as sexual objects, instead promoting the image of the future that we really want: One where gender equality thrives.

But gender equality has to go far beyond just the number of women who sit in high positions, it has to translate to having actual impact on women’s lives.