Women in Marketing Africa presents Real Talk, The Founders Edition – the second in a series of open and frank conversations with senior professionals, industry leaders and business owners

Continuing the 2022 International Women’s Day theme #BreakTheBias, this edition will focus on women founders of high growth start-ups across the continent, looking at the challenges they’ve faced in starting and scaling their businesses.

According to the World Bank Africa leads the way in female entrepreneurship with it being the only region in the world with more female than male entrepreneurs. However, female founders’ experience is that the business world is not necessarily wired to support them. Women business owners face the most challenges when it comes to seeking funding and support to scale their business.

Real Talk - The Founders Edition will take a deeper look into these challenges; address the importance of representation and visibility in the start-up environment; and what successful female founders would advise others who have similar aspirations.

This will be a free event hosted on Google Meet.

Since the beginning of time women have faced challenges in being seen and being treated as equals to their male counterparts. The effects of the COVID-19 global pandemic have in some ways worsened the situation and new challenges have arisen:

This series of conversations aims to allow women to share their experiences of the challenges they’ve faced and in doing so help others.

The discussions cover career progression; balancing work and home life; the impact of the global pandemic; the hard decisions and sacrifices they have had to make; and what has worked for them as ambitious professionals.

The conversation will be delivered as a panel discussion with audience members able to pose questions to the panellists.

The Real Talk Series – Founders Edition has only been made possible with the support of our partners:

Convened by UN Women the Unstereotype Alliance is a thought and action platform that seeks to eradicate harmful gender-based stereotypes in all media and advertising content. It brings together partners and seeks to collectively use the advertising industry as a force for good to drive positive change all over the world.

Inc. Africa is a pan-African platform on a mission to tell the stories of Africa’s entrepreneurs, intrapreneurs, founders, innovators and business builders – and to provide a platform for them to tell their own stories.

Kantar is the world’s leading marketing data and analytics company. They have a complete, unique and rounded understanding of how people think, feel and act; globally and locally in over 90 markets. By combining the deep expertise of their people, data resources and benchmarks and their innovative analytics and technology, they help their clients understand people and inspire growth. 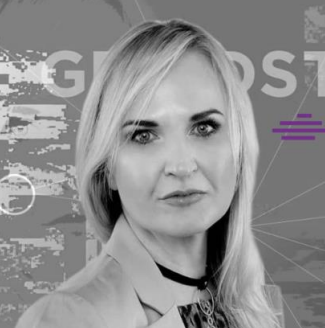 Catherine Young is an African entrepreneur with executive level experience across a number of businesses, including a successful corporate career, holding various senior and executive positions in companies including Deloitte, Chevron and SAP Ariba. She is the founder of Thinkroom and Managing Partner of Grindstone Ventures.

Her capabilities are underpinned by deep engagement and care for people across her work career, with an astute ability to build and grow businees. As the founder of Thinkroom, she is involved in entrepreneurial ecosystem development across Africa and currently expanding into Europe and the UK, as well as acceleration programmes through her co-ownership in Grindstone Accelerator and Grindstone Ventures. She is an SME ecosystem influencer in Africa and works with clients in the space of entrepreneurship development across the continent. Catherine also co-founded Grindstone Ventures, a post-seed, pre-series A fund for businesses in the Grindstone Growth Engine.

Catherine holds a B.Comm with specialisation in Marketing and National Diploma in Procurement from University of South Africa and Nelson Mandela University respectively. 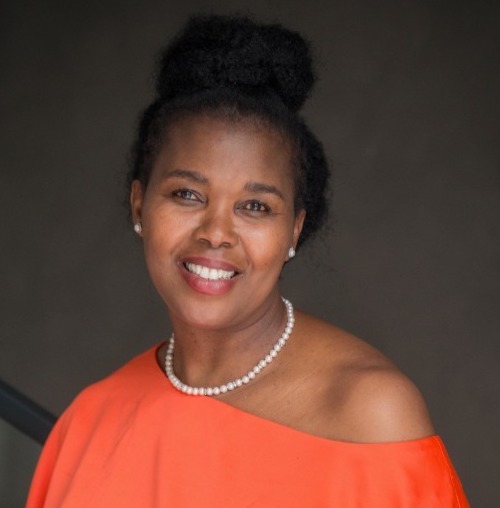 Mamela Luthuli is a seasoned business professional, founder and CEO of Take Note IT, a company which provides cyber security and innovative IT solutions for its cliets.

Mamela is extremely passionate about mentoring young people and creating opportunities for them. She is championing Take Note's Cyber Security Centre of Excellence by training young people straight from schools, colleges, and universities and equipping them with the skill required for work opportunities within Take Note IT and its associated companies internationally. This is critical given the estimated 2 million vacancies in cyber security worldwide.

Mamela has been an entrepreneur her whole life, having started a number of informal ventures since the age of 14, to now being at the help of one of the few black, female-led cyber security firms in South Africa.

She has a number of qualifications including an MBA from Henley International School and has received numerous awards. 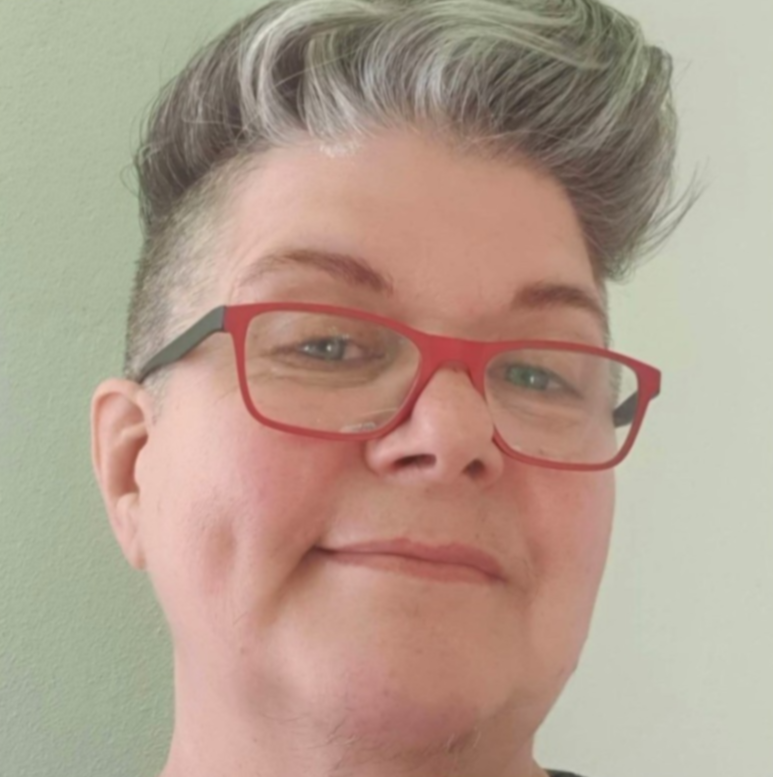 A former investigative journalist, advertising agency owner and growth hacker, Mathews founded and exited Idea Engineers, and worked to drive global scale with pioneering teams at Naspers and Tutuka.com. A part of Daily Maverick's startup team, Mathews has been published in Guardian and Rolling Stone Magazine and done investigations for AmaBhungane and the Centre for Public Integrity in Washington. 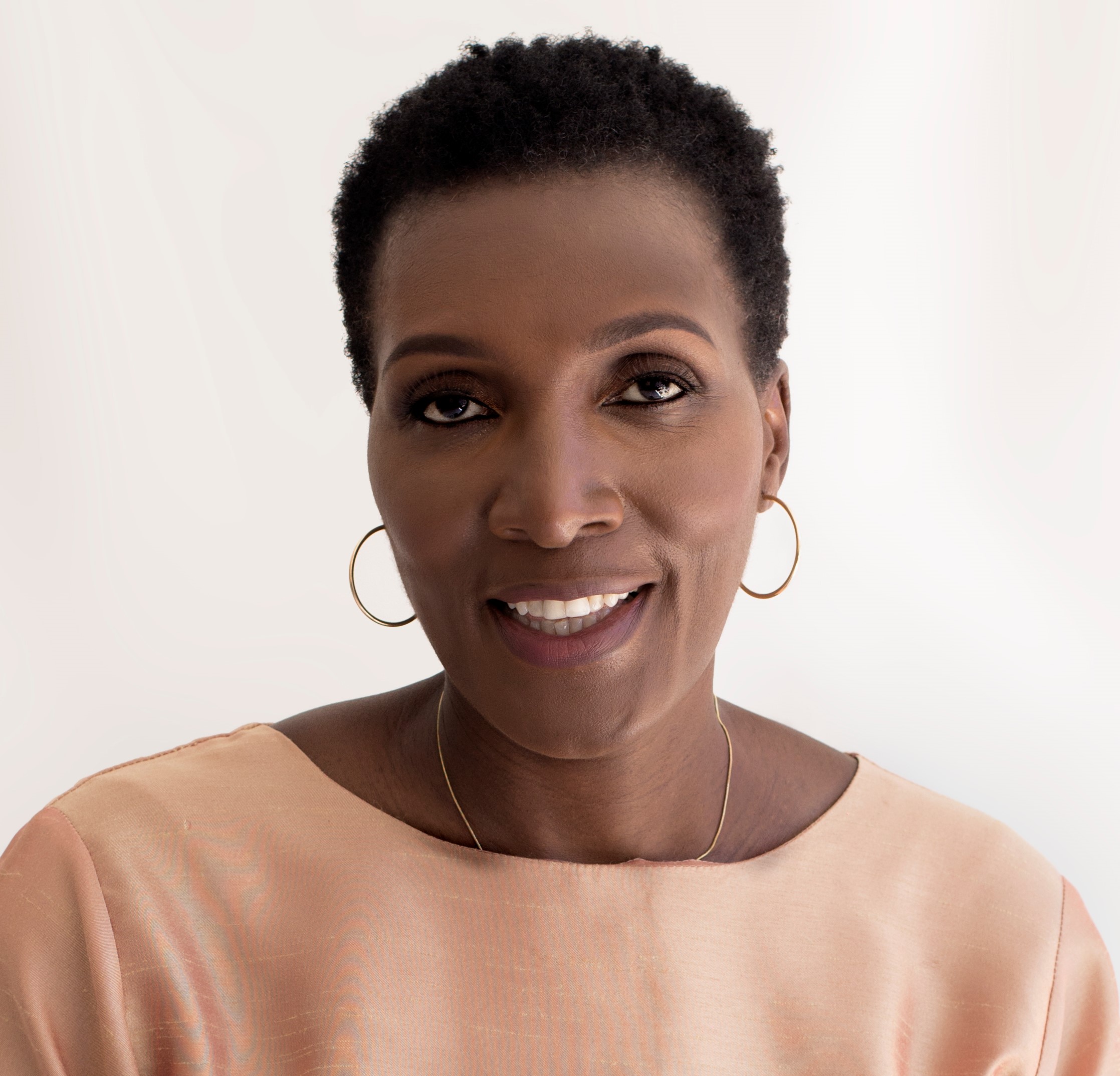 Moky Makura was born in Nigeria, educated in England and has lived in London, Johannesburg and Lagos. She has been a TV presenter, producer, author, publisher and a successful entrepreneur in her own right. She is currently the Executive Director of Africa No Filter, a donor collaborative focused on shifting the African narrative.

Moky started her media career as the African Anchor and field reporter for South Africa’s award-winning news and actuality show – Carte Blanche. She conceptualized, co-produced and presented a lifestyle TV series for the pan African pay TV channel MNet called “Living It”, which focused on the lifestyles of the African continent’s wealthy elite. She also played a lead role in the groundbreaking and popular MNet Pan-African drama series Jacob’s Cross.

Her book Africa’s Greatest Entrepreneurs with a foreword written by Richard Branson, featured on the top 10 best-selling business books in South Africa when it launched. Moky has since compiled and published a number of non-fiction titles under her imprint MME Media. Titles include South Africa’s Greatest Entrepreneurs, Going Global which tells the stories of South Africa’s most successful global companies and a biography of one of its top entrepreneurs; Herman Mashaba, called Black Like You. Moky started a fiction book series called Nollybooks aimed at getting young Africans to read, and then adapted the series for television co-producing over 21 television movies for the South African TV station etv. The books are available on Worldreader, and Okadabooks.